Seymour Artistic Swimming (formerly Seymour Synchronised Swimming) was the very first artistic swimming club in London, founded by Dawn Zajac in 1962 and originally based at Seymour Baths, for which it is named.

Originally a trapeze artist based in London, Dawn travelled to California in 1952 to train in artistic swimming and later returned to London and set up her own club. After founding the first club in the UK, Dawn was instrumental in promoting artistic swimming across the country, taking her swimmers to speed swimming clubs to introduce them to the sport.

Through her hard work, she produced a club that throughout the 1960s and 70s constantly won gold medals not just in county and national competitions, but also at European and World Championship level. Dawn and her team were invited to participate in celebrating the ASA centenary at Crystal Palace in 1969, where they performed a specially choreographed routine called ‘The Beefeaters’ in front of Her Majesty The Queen. 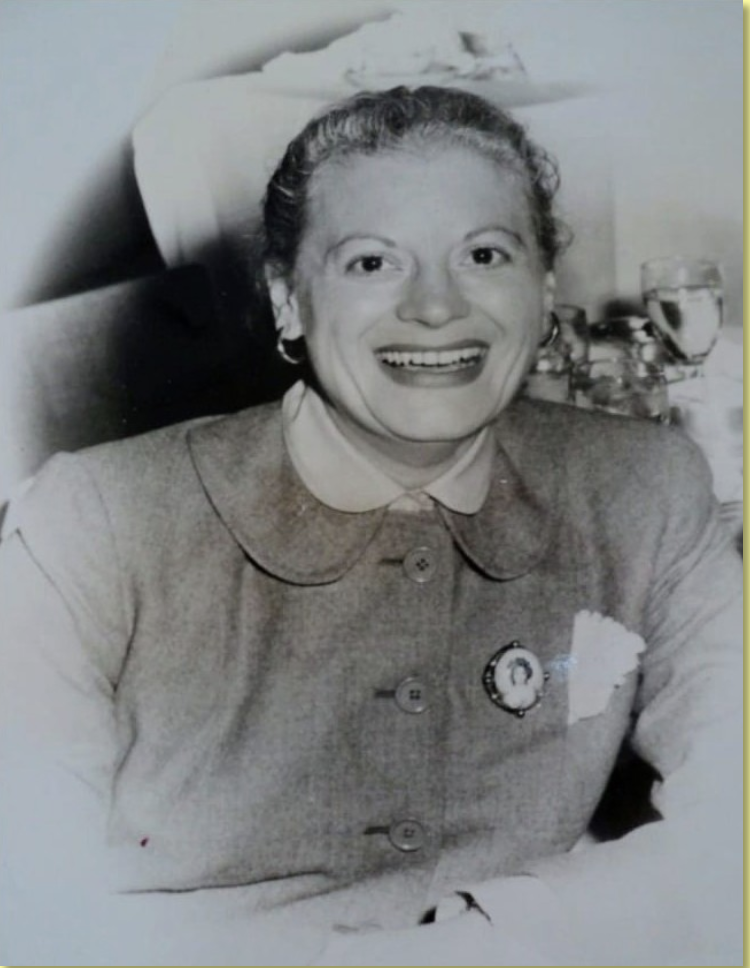 A specially choreographed routine  performed in front of the Queen at Crystal Palace in 1969.

To this day, Dawn’s swimmers are still gold and silver medallists in National and World Championship Masters Championships and some of them continue to coach the next generation of rising stars at Seymour Synchro.

Seymour Synchro is a not-for-profit organisation, staffed by a dedicated team of volunteers and professional coaches, providing training for Masters and Juniors. We seek local government and swimming association grants where possible and also fundraise through our own events. 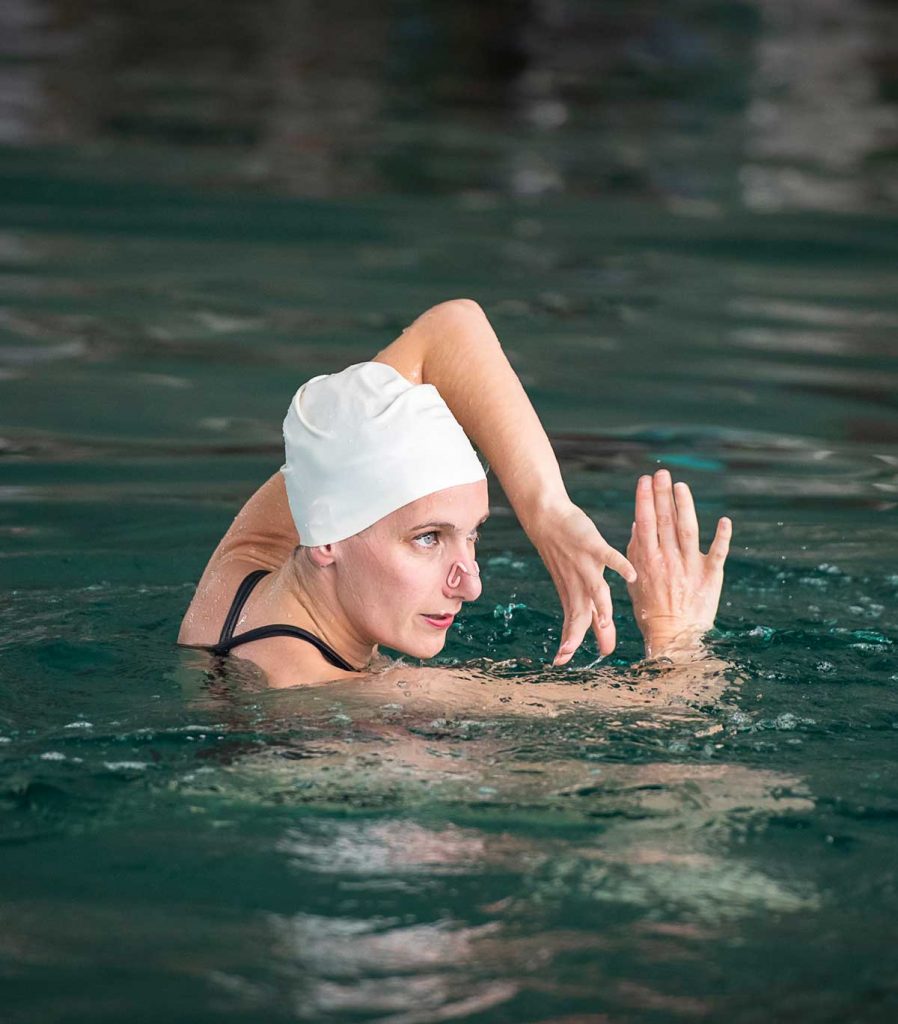